I work with drones on a daily basis, and I regularly talk with different people about drones.

And what I have found out is that people use different terminologies. Some say drones, while others say UAVs. There can be a lot of confusion sometimes as to which term is right and which is wrong.

What is the difference between a UAV and a Drone? A drone is an unmanned aircraft that is controlled remotely by a pilot. UAV (or unmanned aerial vehicle) is another term used for a drone. Both terms—UAV and drone—can be used interchangeably as they can refer to both commercially available uncrewed aircraft and military-grade uncrewed aircraft.

If you want to really get down to the nitty-gritty stuff, continue reading below where you will find more in-depth information about the subtle nuances of that topic.

What Is the Difference Between a UAV and a Drone?

The more I read about that topic; the more confusing things seem to get. But let’s take a look at the following:

What Is a Drone? 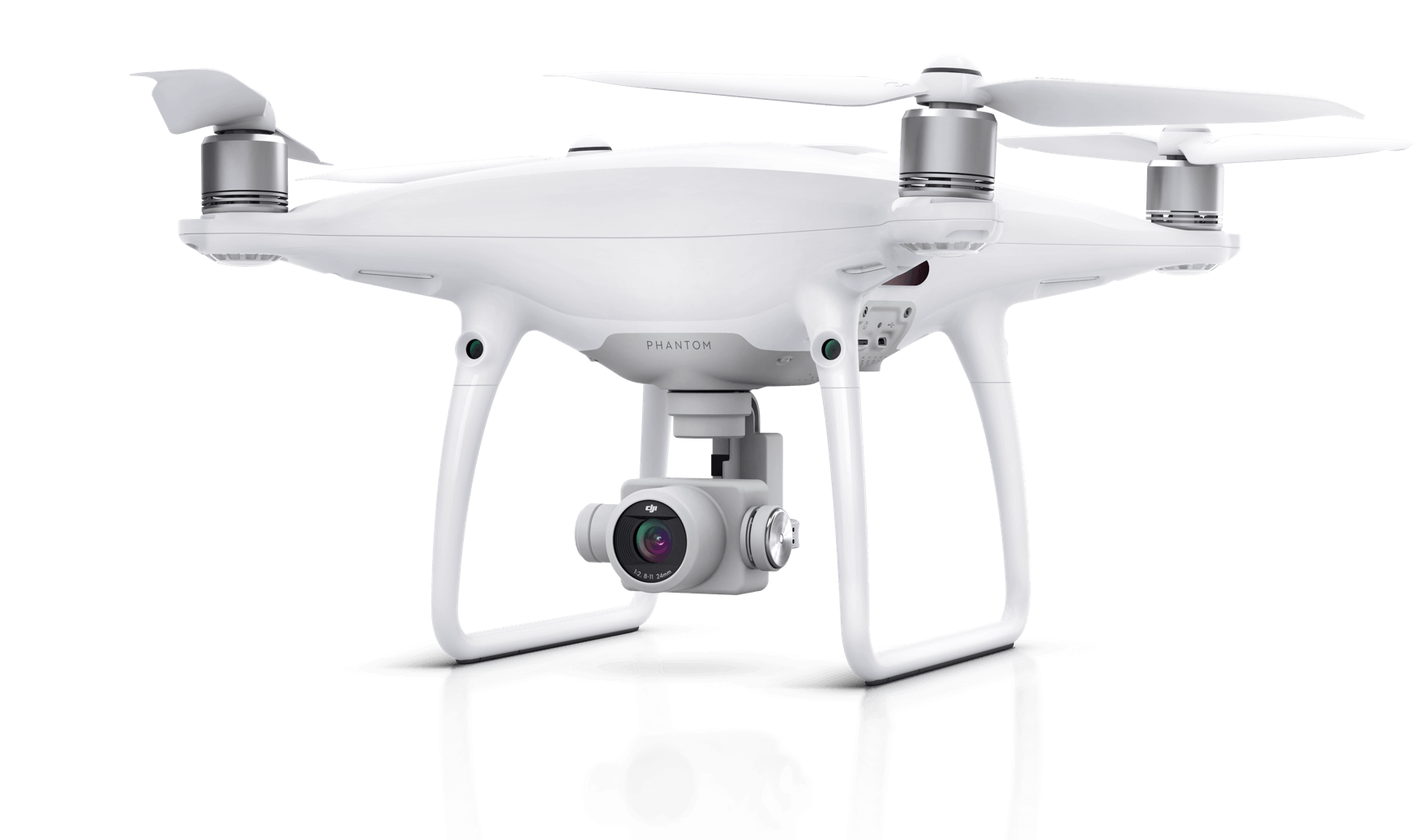 According to the Cambridge Dictionary, a drone is “an aircraft that does not have a pilot but is controlled by someone on the ground, used especially for dropping bombs or for surveillance.”

A drone is considered any aircraft that is capable of being flown without a pilot in it. In other words, it is a very general and fairly broad term. A drone is usually able to fly autonomously too granted its hardware and software is capable of providing these capabilities.

A drone can be considered almost any device or gadget that meets these criteria, from a tiny drone the size of your palm, a quadcopter capable of shooting 4K videos to a 15,000-pound multimillion military drone.

Other things can be considered drones as well; even a remote-controlled RC toy like a car, a boat, or a submarine can also be categorized as a drone.

Drones can be remotely controlled or controlled by an onboard computer, or both.

Certain drones—usually the high-end ones—are capable of returning to the lift-off point autonomously even if they are outside the transmission range of the controller. They are capable of scanning and creating 3D maps of their surrounding areas and avoid obstacles and other objects while flying.

What Is a UAV?

According to the Cambridge Dictionary, a UAV is an “unmanned aerial vehicle: an aircraft that is operated from a distance, without a person being present on it.”

UAV, on the other hand, stands for unmanned aerial vehicle—which means it is a type of unmanned vehicle (UA). As the name suggests, UAV is any aircraft that can be completely autonomous or controlled by a pilot remotely.

But if we take another look at the FreeDictionary defines UAV, we will find something very interesting. According to them, a UAV is “A powered, aerial vehicle that does not carry a human operator, uses aerodynamic forces to provide vehicle lift, can fly autonomously or be piloted remotely, can be expendable or recoverable, and can carry a lethal or nonlethal payload.”

This is where we can see the first glimpse of the fact that UAVs can also have military purposes.

As we can see, there are definitely overlapping points between the two terms. Both drones and UAVs do not have pilots on board and are operated from a distance.

Generally speaking, there is no difference between UAVs and drones. These are two terms that can be used interchangeably and usually refer to the same thing.

However, it is evident that both terms have a distinct military connotation as well.

The term drone was coined a lot earlier—in the 1930s. It is believed that this term was used for the remotely-controlled aircraft, which was used for anti-aircraft training missions.

While on the other hand, the term UAV is a relatively new term.

However, the term UAV is also used by the FAA and can be considered part of the official—or legal—terminology. And to make things even more complicated, UAV is a term that is predominantly used by the military.

Which Term Should You Use?

The term drone is an all-encompassing term that is used for referring to many different uncrewed and remotely operated vehicles. In other words, it is not as clearly defined compared to UAV.

I have found that some people believe that there may also be a slight nuance between a drone and a UAV in terms of their degree of autonomy.

According to some, drones may not necessarily have any capabilities of flying autonomously, and as such, they are more dependent on the pilot. While in comparison, a UAV is supposed to have autonomous flight capabilities allowing it to fly and maneuver on its own if need be.

So what we are left with is two terms that can be used interchangeably for referring to the same things.

Even Wikipedia recognizes that UAVs are also known as drones.

And if you are wondering which term you should use, I would say both can be used—anyone should be able to understand what you are talking about depending on the context of your conversation.

A drone is—to a certain extent— a common colloquial word that would be understood even by people that don’t know anything about drones while a UAV may raise some questions at first.

UAV is just not a popular term. According to some of the data from Google, the term drone is almost 20 to 50 times more popular compared to UAV.

Different Types of UAV and Drones

Although UAV and drone can be used interchangeably and have a very broad meaning, the different aerial vehicles can fall in different subcategories.

Both drones and UAVs are no longer reserved for the media, businesses, or the military. And with their growing popularity, it is only natural for different terminology and categorizations to emerge with time.

Drones and UAVs built for military purposes can be categorized in several different classes depending on various factors.

Depending on their range and altitude capabilities:

There are also other terminologies which can include more than just the UAS or be used in different countries like:

Non-military drones can also be broken down into different categories.

Depending on their number of rotors:

Depending on the purpose of the drone:

Depending on the condition of the drone:

Is an RC plane a UAV or a Drone? This is something that was of personal interest to me.

A drone and a UAV are basically the same things, but what about the old school model aircraft that many people continue to fly even today?

It seems that it is unclear whether or not a model aircraft can be considered a drone or a UAV.

But we can definitely see some similarities and differences between most RC planes and drones (or UAVs).

Both drones and RC planes can be used remotely. However, RC planes are a little more basic, so to speak, as they usually do not have any autonomous flight capabilities and rely on the remote pilot.

Drones and UAVs are a little more specialized too as they can be made for military operations, surveillance, inspections, aerial photography, and so much more.