With the growing popularity and improvement of drone technology today, we can fly drones capable of things that once were only part of the Sci-Fi movies.

And with man’s constant desire to conquer new frontiers, there is one question that may be of interest to many.

Can a drone reach space? No, drones cannot reach space. The highest altitude current drones can reach is about 70,000 feet (21 km), and space is widely considered by experts to start at the Kármán line, which is at 328,084 feet (100 km) above the Earth’s surface.

If you are interested in learning more about which drones can fly so high and want to find out more detailed information about everything you need to know about this topic, continue reading below.

Contents hide
1 What Altitude Can Drones Reach?
2 Where Does Space Start?
3 What Aspects Affect the Altitude a Drone Can Reach?
3.1 The Weather Conditions
3.2 The Battery
3.3 The Maximum Ascent Speed
3.4 The Maximum Speed of Descent
3.5 The Maximum Transmission Distance
4 Are You Allowed to Reach Space With a Drone?

What Altitude Can Drones Reach?

Most of the commercial and hobby drones are relatively limited in how high they can fly—mainly because of local regulations due to safety concerns. Everyone is able to get themselves a drone, so naturally, their use is regulated to prevent people from flying their drones in unsafe areas.

Many of these drones have a maximum transmission range of up to 3 to 5 miles (5 to 8 km), which does seem like a lot. With range extenders, for example, this range can go up to about 9 miles (14 km). But how well will that translate in terms of altitude is a different matter.

In fact, some videos show how high a regular drone can be flown.

However, if we really need to take a look that the maximum altitude drones can reach, we need to focus our attention on the more specialized military drones. You will be quite surprised by the numbers. So let’s take a look.

Let’s start with the Zephyr, which has broken several world records—one of which is flight altitude. It reached a little more than 70,000 feet or 13 miles (21 km).

If you are interested in finding out what the Earth looks like from 70,000 feet, just take a look at this beautiful video.

There are also other drones—or rather UAVs—that have been flown at very high altitudes like the:

As you can see, the top military drones can reach some very impressive altitudes.

But are these numbers going to be enough to reach space?

To fully answer that, let’s take a look at what is defined as space and where it starts.

Where Does Space Start? 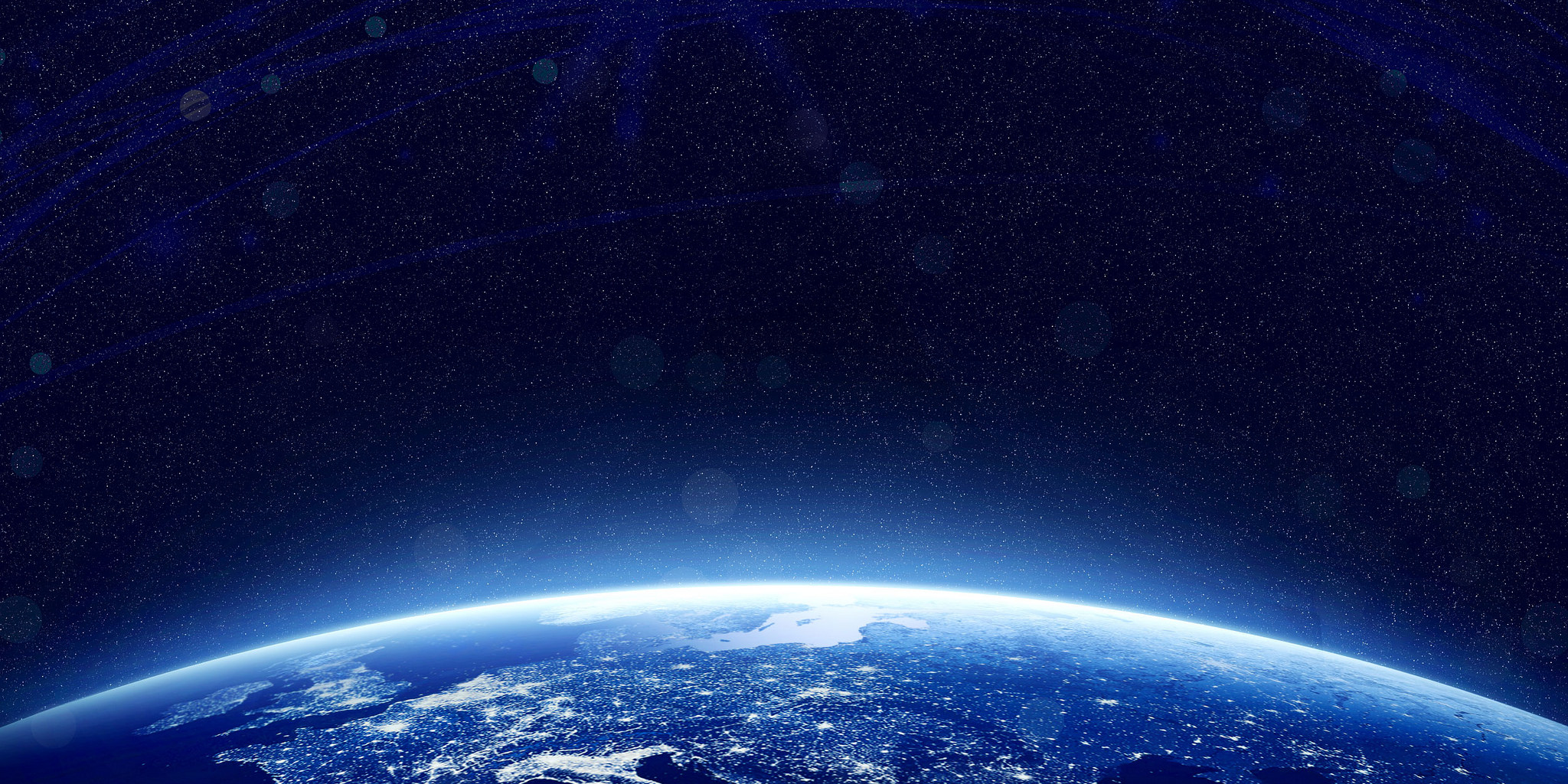 The simple answer will be that space starts where the Earth’s atmosphere ends.

However, space does not have a definite point at which it starts. There is a gradual transition between the Earth’s atmosphere and space.

However, the Kármán line is the altitude, which is traditionally considered the point after which outer space starts. The Kármán line is found at 62 miles (100 km) above the Earth’s surface.

The reason why the Kármán line is used as a reference point is that after it, the atmosphere becomes too thin, and conventional aircraft are not able to fly beyond that point.

Upon further research, I found that there can be different definitions of where space starts. For example, according to the data collected by the researches at the University of Calgary, space begins at 73 miles (118 km)

With that being said, according to NASA, space starts at 50 miles (80 km).

And if you want to leave the Earth’s atmosphere completely, you may need to travel more than 600 miles.

What Aspects Affect the Altitude a Drone Can Reach? The weather conditions will be one of the major factors that will dictate how high a drone can fly.

Winds, jet streams, and more will affect how stable it is and the rate at which the drone can climb.

One of the biggest downsides of drones is the fact that generally speaking, they have a very limited battery time (or flight time).

Even some of the best drones on the market today are still limited to about 30 to 35 minutes of flight time—also, the maximum flight time is frequently measured in ideal conditions, meaning no strong winds.

So realistically, a drone that has been touted to have 30 minutes of flight time may be able to fly for no longer than 20 minutes in some instances.

And even 30 minutes is not that much, to begin with.

The next aspect that will have a significant effect on how high a drone will reach is the ascent speed.

The ascent speed multiplied by the battery time can give us the maximum range the drone can reach while flying upward. But this is not a one-way trip, keep in mind that the drone also needs to return and land safely.

The Maximum Speed of Descent

A drone that goes up must also come down and land. That is unless somebody is willing to just let the drone free fall and crash, which will result in breaking even more laws as I can imagine it to be extremely dangerous.

This can not only injure people but also be fatal. Not to mention any potential property damage, and the fact that it can get in contact with other aircraft.

Let’s not forget about the signal distance, which will limit how far a drone can go. The maximum transmission distance is usually measured in clear areas where there are no obstructions, which should be the case if a drone is flown straight up.

These numbers, however, can vary a lot.

Other factors can also affect the transmission distance like, but not limited to:

Are You Allowed to Reach Space With a Drone?

If you have taken a look at the two videos I have shared with you above, many people may be tempted to try and see what altitudes their drone can reach.

Just because you can fly a drone very high does not mean you should as there can be very strict laws and subsequent penalties for breaking them.

In the U.S., drones should not be flown higher than 400 ft AGL (Above Ground Level), and in the E.U., this range, generally speaking, is 500 ft. However, different countries may have different laws and regulations.

There are some exceptions for certified drone pilots under part 107 that may be allowed to fly higher than 400 ft under certain conditions—like flying within 400 feet of a high structure.

Though, the altitude limit is usually built-in into the firmware of most drones.

The altitude limitation is imposed for safety reasons and is meant to keep drones at a safe distance from manned aircraft.

And even without any of the raw data I have given you in this article, it is safe to say that flying at 400 feet—which is about 0.07 miles or 0.12 km—is definitely not going to take us anywhere close to space.

To get a more real-life example of what 400 feet look like, take a look at this very neat video.

The two videos above of a drone being piloted at altitudes way over 30,000 feet are taking place in Russia, and the laws and regulations there are a little different.

There does not seem to be any strict regulations as to how high a drone can be operated. Besides, the area where the drone was used is very remote.

Can a Drone Lift a Dog?