The impact we have on the environment is something that nobody can deny. This is why experts of all fields have been continuously working on finding newer, greener solutions to our everyday problems. When it comes to drones, things are no different.

For more in-depth information, research data, and interesting information about the impact of drones on the environment and how they may affect the planet, continue reading below.

What Does It Mean for a Drone to Be Environmentally Friendly? 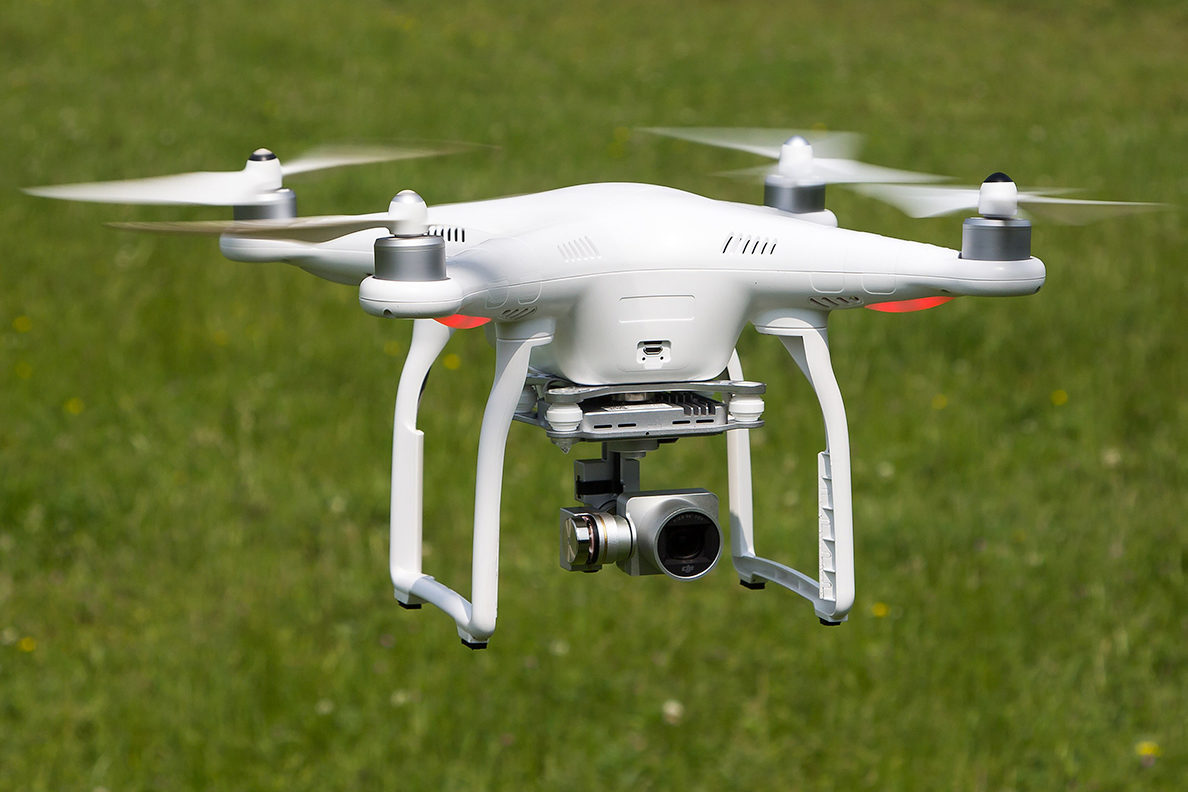 For something to be environmentally friendly, it also has to be sustainable. In fact, these two terms are closely linked and related.

It all comes down to the rates at which the renewable and non-renewable resources are being used. This involves resource depletion rates and the amounts of generated pollution as well.

If something is not environmentally sustainable, this means that the resources used for its manufacturing cannot be used indefinitely.

So for a drone to be environmentally friendly, it needs to be created in a sustainable way and produce low amounts of pollution. 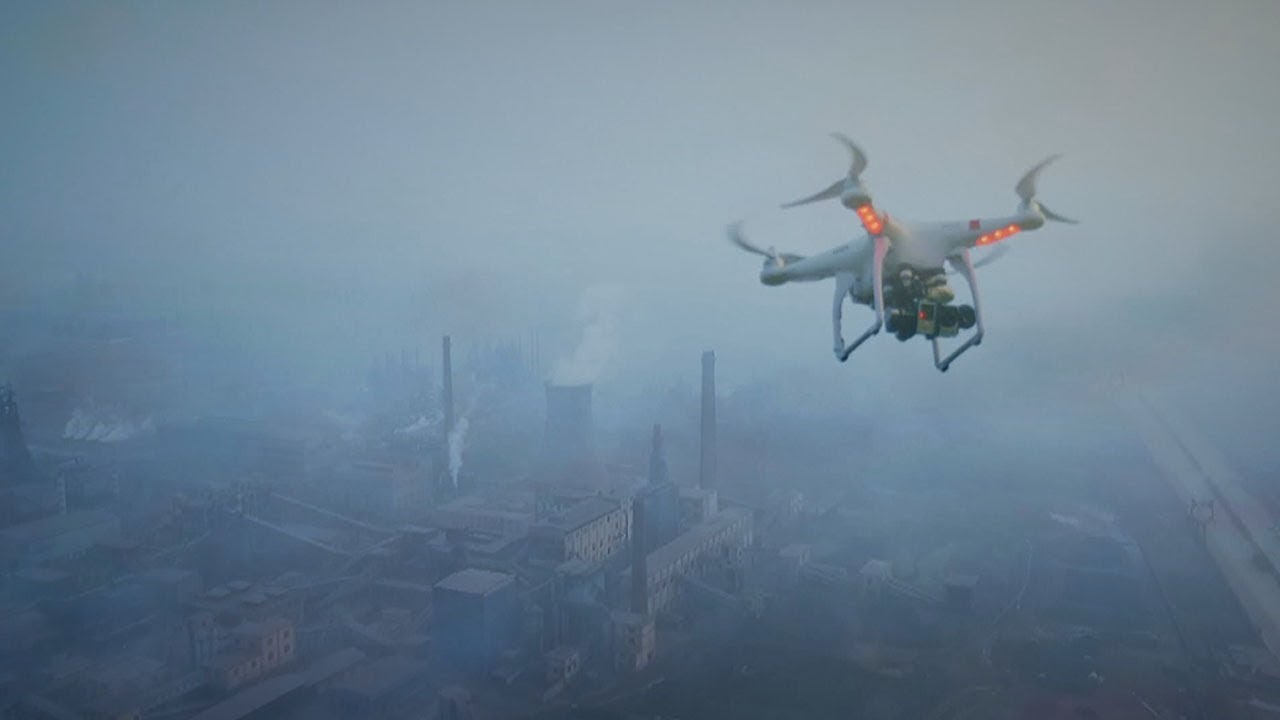 Naturally, in order to assess the environmental impact of drones, we need to find out how much pollution, if any, they generate.

One study aimed to find out how drones stack up compared to trucks when it comes to their impact on the environment when used for deliveries.

Without any context, one may be quick to jump to a conclusion. However, the findings suggested that both delivering systems have a useful place.

When we review the two delivery systems more in-depth, we will clearly see why drones excel in one particular area and the trucks in the complete opposite.

Trucks are significantly bigger and create more pollution than a small drone, but they also carry a lot more in a single trip, which brings down the average pollution created and energy used per package.

A drone, on the other hand, is not going to be capable of delivering such a large quantity of parcels in one trip. But due to their small stature, they are much more environmentally friendly compared to a truck when it comes to short-distance travel.

Traveling one mile with a drone requires, without a doubt, a lot less resource and energy compared to an 18 wheeler traveling the same distance.

Overall when it comes to small parcel deliveries, even electric cars require more energy on average. Drones (both small and large) have proven to be the most energy-efficient way to deliver small packages.

With that being said, I give credit where credit is due. Although many drones are a lot cleaner and green, they will still contribute to the pollution and gas emission in one way or another.

But not all is lost as our society has been looking for ways to make them a lot more sustainable. In fact, there are even solar-powered drones that are capable of covering long distances.

Just take a look at this solar-powered drone that broke the records a few years ago by flying a little over 81 hours. 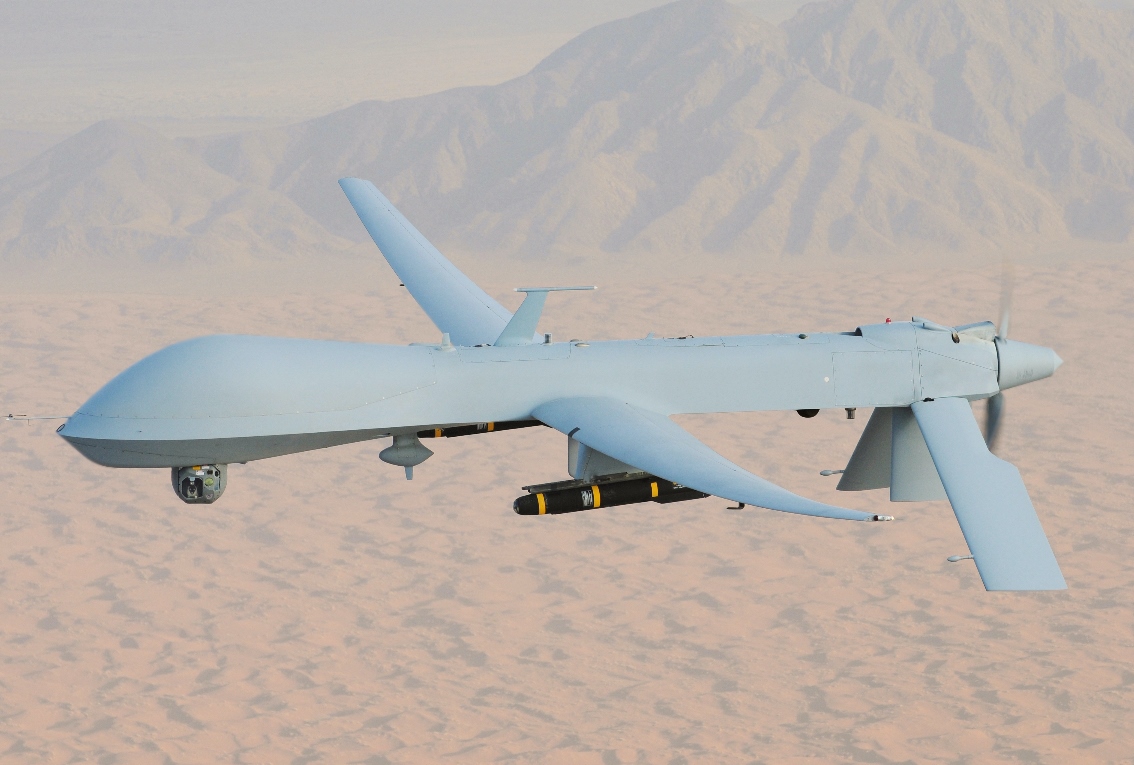 Military drones (or UAVs), on the other hand, are an entirely different animal—or at least some of them.

Granted, there are some small, mini, and even nano UAVs that do not differ much from the regular drones.

But I am talking primarily about the large, long-distance drones which often weigh thousands of pounds and have wingspans rivaling some of the passenger jets.

The Predator UAV, for example, carries a four-stroke, four-cylinder, 101 hp engine. This makes it not exactly the most environmentally friendly drone out there—but that is expected as it is not built with that purpose in mind.

How Can Drones Help the Environment? 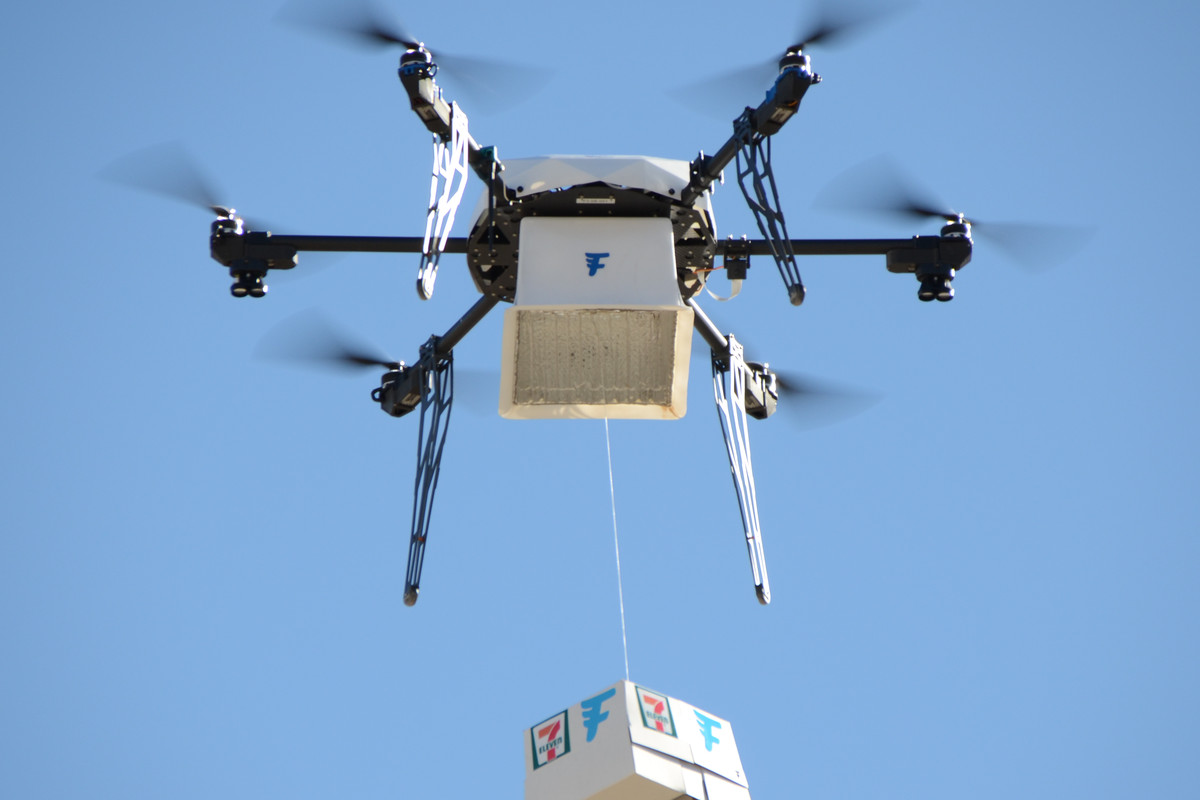 One research concluded that one of the cleanest and most environmentally friendly delivery systems is one where goods are ordered online and delivered by a drone.

Transportation is one of the biggest sectors contributing to CO2 emissions and greenhouse gas emissions.

Since drones outperform all other means of delivering small packages at short distances, it has been proposed that they can be combined quite effectively with trucks.

Trucks take care and deliver larger amounts of packages to a delivery center from which drones can take care of the smaller parcels and distribute them in the region around the center.

Research data suggests that such a combination of drones and trucks can result in 5.7% lower energy usage.

Overall it is expected for drones to find a very limited, niche use in delivering medical supplies and food to remote and cut off areas.

When it comes to larger packages, things change drastically to where larger drones or electric trucks will have a lower impact on the environment compared to a small drone.

One of the great ways drones can help is by simply doing what they do best—fly. Drones can help researchers and scientists perform environmental studies and inspections.

A drone can be used to inspect large areas of land in a very swift and energy-efficient manner.

The different environmental impacts and changes can be determined and examined like the effect of climate change, bird and animal migration, melting of the polar caps, and the levels of deforestation.

Drones can also find uses in studying the atmosphere, air pollution, the habitat of different regions, the wildlife, and so much more.

Drones can easily get to remote places where people may not be able to get to. This can be especially important when it comes to search and rescue missions, building and plant inspections, and more.

What Makes Drones Bad for the Environment?

It is not all about whether or not drones are bad for the environment while they are flying in the air.

What Are Drones Made Of? 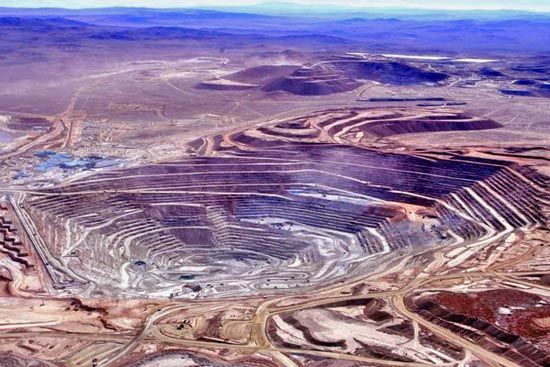 The main problem with drones and other electronic gadgets is going to be their batteries and carbon fibers.

The processes through which lithium is mined and extracted can affect the environment negatively. A lot of water may be used during the mining process, including some toxic chemicals which could contaminate the soil and underwater and nearby waters.

Lithium-ion batteries, especially the ones that contain cobalt and nickel, have been found to have a strong environmental impact.

The main culprit is again the extraction process, which is very energy-intensive and, in some instances, toxic.

This impact can be reduced by recycling used lithium-ion batteries.

The battery is also responsible for another problem drones have—the short flight time. Even the top drones we have today are limited to about no more than 30 to 35 minutes of flight time.

This factor is the main reason why drones are not energy efficient—and environmentally friendly—when it comes to doing multiple deliveries.

May Use More Energy Than Expected

On the other hand, there is some data out there that suggests drones may not be that environmentally friendly after all.

The information which was published in Forbes by a Quora contributor pointed out that a drone may use about 8.2 kJ/kg/km while a delivery van was rated at about 4.27 kJ/kg/km—nearly twice as low.

These numbers are not concrete but a good idea of how things may seem a little different than once expected.

The Source of Electricity Used for Recharging

However, drones can be only as clean as the energy source used for recharging them. Think about it. Drones can still be bad for the environment if the electricity used for charging them comes from fossil fuels.

If you are living in a country that uses fossil fuel to generate electricity, even though the drone itself will not produce any significant amounts of pollution, you will still be contributing to the overall pollution.

In other words, if you are charging your drone in a country that has more environmentally friendly and renewable sources of energy, the lower the environmental impact of your drone will be.

Drones May Be Used by Poachers

With all that being said about drones allowing conservationists to study and protect the wildlife, it is important to understand that every coin has two sides. It is possible for poachers to actually use drones for hunting and killing animals.

How Much Does a Drone Weigh?